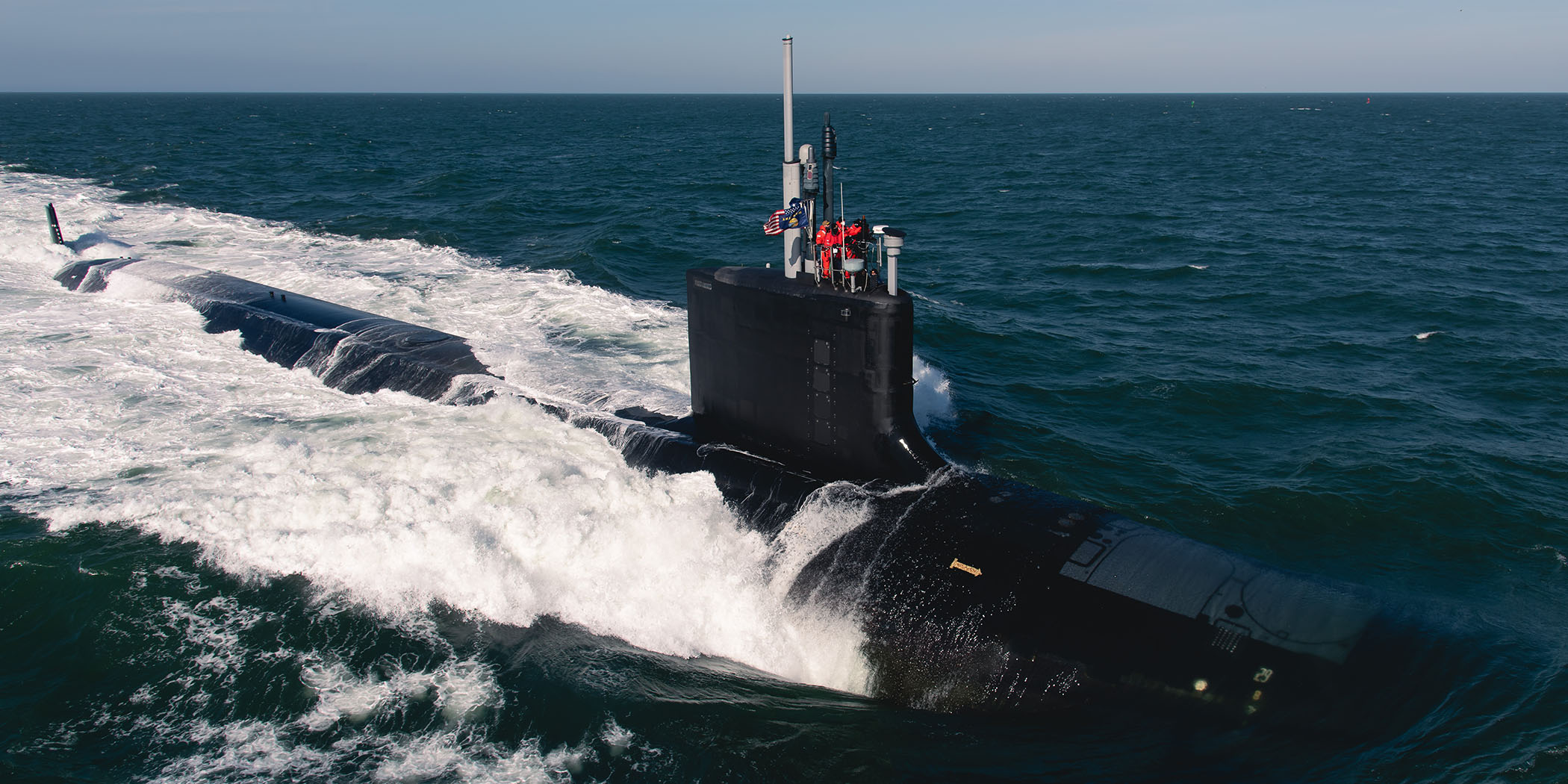 Testing included submerging the submarine for the first time and high-speed maneuvers while on the surface and submerged. Newport News Shipbuilding employees will continue the testing program and will deliver the boat to the U.S. Navy later this year.

“We are very proud to say the Montana and her crew performed exceptional,” said Jason Ward, vice president of Virginia-Class Submarine Construction. “Taking the ship to sea for the first time is a huge milestone for everyone involved. The crew, thousands of suppliers from around the country and shipbuilders from HII and Electric Boat can be proud the ship was successfully brought to life and will soon be part of the world’s greatest Navy.”

Construction of Montana began in 2015. The boat – the 21st Virginia-class submarine built as part of the teaming partnership between NNS and General Dynamics Electric Boat – was christened in September 2020.

Watch a video on MyNNS to see Montana at sea and to hear from some of the shipbuilders involved in the submarine’s construction.